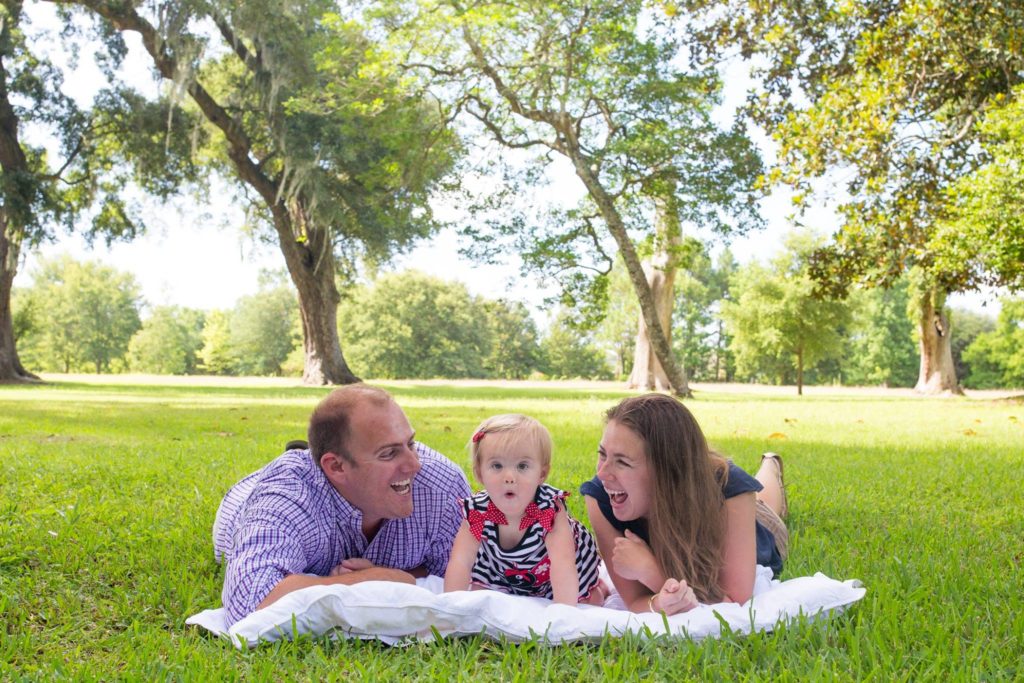 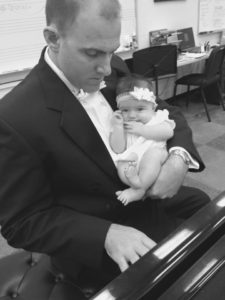 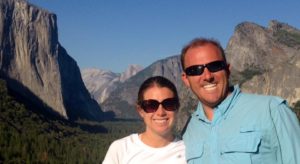 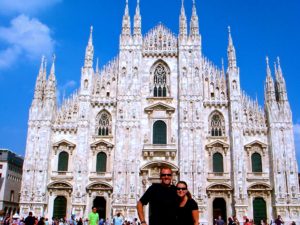 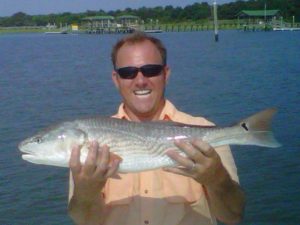 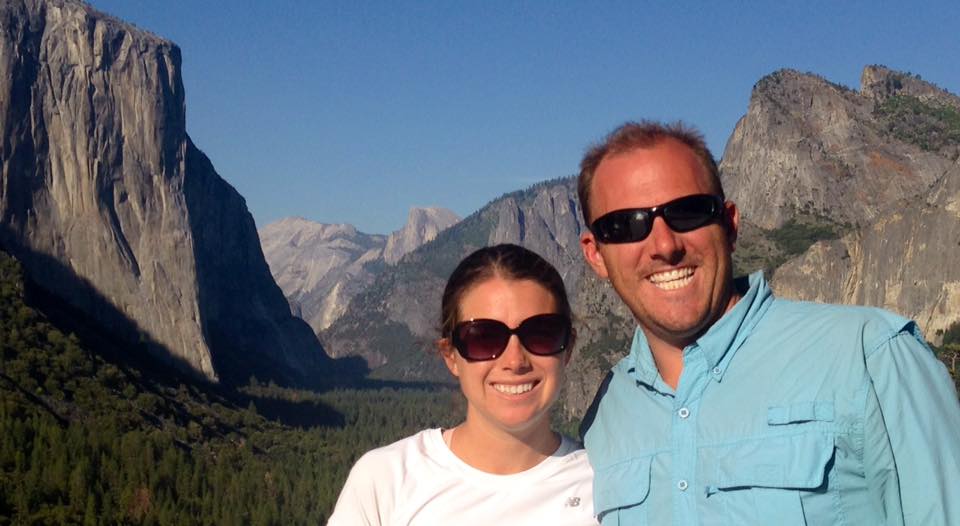 Eric Wilkinson is the director of the Wando High School Choir program in Charleston, South Carolina. His choirs consistently earn Superior ratings at state and national choral festivals. Each year, a large number of his students are selected for ACDA Honor Choirs and SC All-State Choir. His ensembles have performed at Carnegie Hall, St. Peter’s Basilica, the Washington National Cathedral, and the Basilica of the National Shrine of the Immaculate Conception.

Wilkinson’s love of teaching and conducting has led him to study abroad in pursuit of enhancing his instructional practices. Studies have taken him to Italy, Bulgaria, England, Austria,  New York City; and Medomak, Maine.

In 2007, he was awarded the prestigious Milken Family Foundation National Educator Award. Dubbed the “Oscars of teaching” by Teacher Magazine, the Milken Nation Educator Awards continue to be some of the nation’s highest honors for educators. In February of 2006, Wilkinson was the first to receive the South Carolina Outstanding Young Music Educator Award by the South Carolina Music Educators Association for his hard work in teaching and outstanding musicality. Wilkinson was named Teacher of the Year for 2006-2007 at Sumter High School, and he is also a National Board Certified Teacher.  Wilkinson is an active member of NAfME and ACDA.

WHAT YOU SHOULD KNOW
NICKNAME:
Wilks

PERSONAL MOTTO:
“Success only comes before work in the dictionary.”